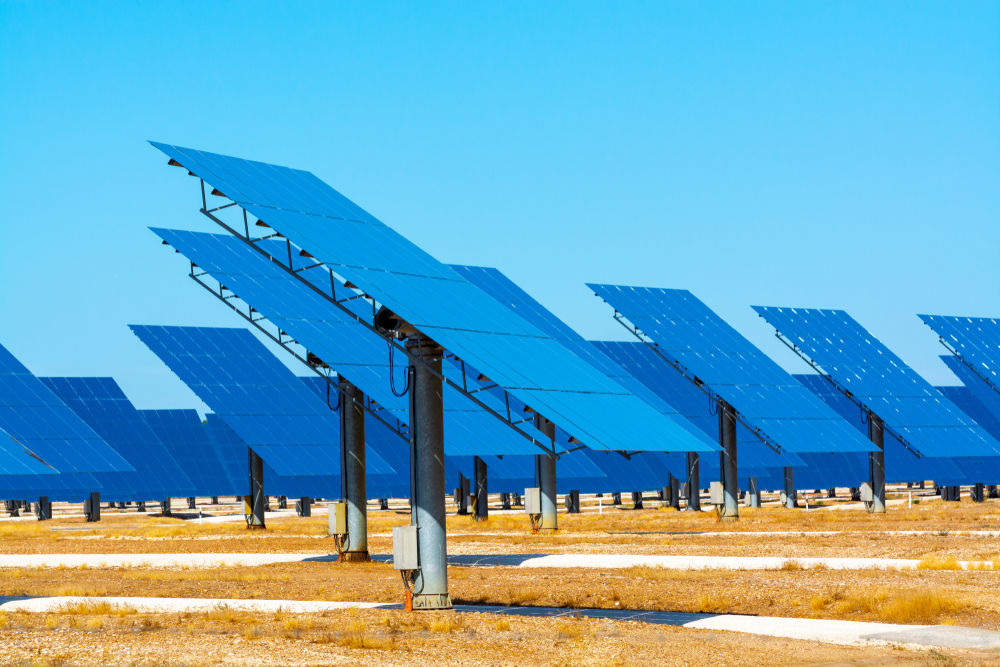 Using solar panels to generate electricity and power your home and office is not only more environmentally friendly and sustainable in the long run, it can also save you money on expensive energy tariffs (and potentially make you money too).

When comparing solar energy types for the home and office there’s a couple of options available to you.

Concentrated Solar Power systems work by using a series of mirrors and reflectors to convert the Sun’s energy into very high-temperature heat, concentrated to power an electric generator.

Solar PV systems use a series of solar panels (usually placed on the roof of a domestic or commercial property) that directly convert sunlight into electricity.

The PV cells in this type of system absorb the light to create a direct electric current, which is then converted into an alternating current (AC) to be distributed to power appliances.

Which is best for energy storage?

CSP units are able to store energy using Thermal Energy Storage, which means it is able to generate and store energy even when not exposed to direct sunlight (if it’s cloudy for example)

Because of this, CSP is popular when large amounts of energy or electricity needs to be stored.

That’s because Solar PV automatically generates electricity to be used directly from the solar panels – it doesn’t automatically come with storage capacity.

However, you can combine a Solar PV unit with a battery storage system that will retain any excess energy to either be used later, or can be sold back to the national grid.

It’s important to say that CSP system are not built for regular domestic or commercial use (for example powering a single property) because they are extremely expensive to build and maintain because you need the two separate systems.

CSP essentially involves the creation of an energy factory that takes up a lot of space – which is why CSP is often used for large scale operations.

Solar PV is much cheaper and is the most common type of Solar system used on domestic and commercial property.

Solar PV is much easier (and cheaper) to maintain because it only incorporates solar cells within the panels.

CSP systems on the other hand have a number of equally important, and operationally reliant systems that need to be maintained individually, and as a part of the wider unit.

This makes Solar PV far easier to maintain, which is another reason Solar PV is far more popular in domestic and most commercial solar energy generation and storage.

Ready to invest in a Solar PV system?

Investing in solar energy for you home can drastically reduce your reliance on the national grid, bringing down your energy bills and providing a reliable source of 100% renewable energy for your home or office.

At Downtown Electrical we’re an authorised supplier of some of the most reliable and effective Solar PV systems on the market.

We can help you find the best solar system based on your needs and budget to help you get started making your home more sustainable and environmentally friendly.