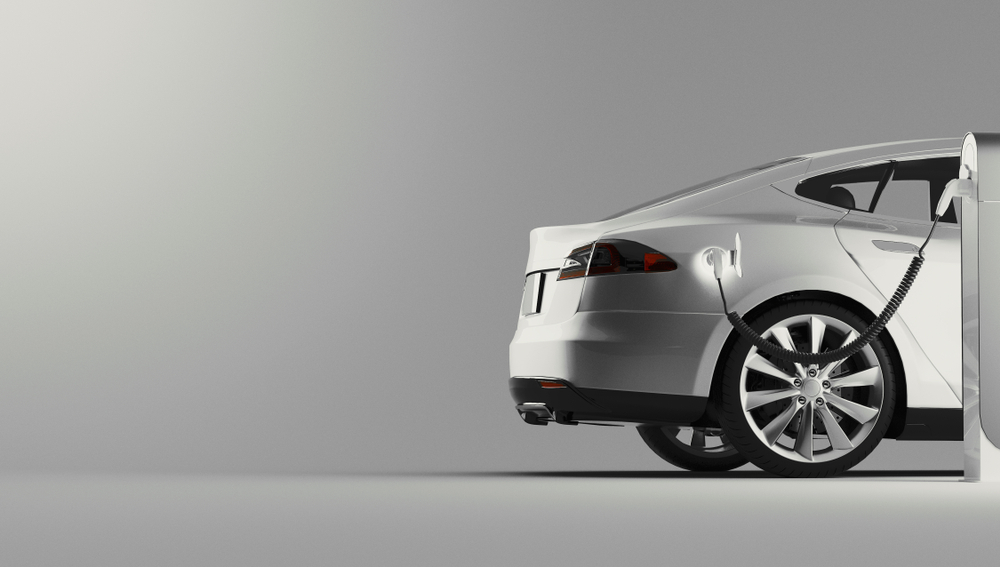 The sale of new cars with petrol or diesel engines is due to be banned in the UK from 2030 as the promotion of electric vehicles, which are more environmentally friendly, becomes more popular.

Electric vehicles and the installation of dedicated charge points increased rapidly in popularity in 2021.

Of the 1.65m new cars that were registered in the UK last year, 190,727 of them were battery electric vehicles while plug-in hybrids made up 114,554 new vehicle registrations.

In December last year, more than 25% of all new registered vehicles were battery powered.

In fact, more electric cars were sold last year than in the previous five years combined.

However, despite the obvious rise in popularity of electric powered cars, and more of a push towards getting even more people to buy them, there remains a few myths and misconceptions about these vehicles that still stop a few from taking the plunge.

Here’s a list of the top remaining myths about electric vehicles.

They’re too expensive to buy

When electric vehicles were new and the technology behind battery engines still in its infancy, there was some truth that investing in an electric car would be significantly more expensive than a petrol or diesel alternative.

Today, because the technology is more advanced and commercially viable, the cost of an electric vehicle is significantly cheaper than previously, and not that much more expensive compared to new petrol and diesel cars.

Like any type of car, you can end up spending significantly more for the top of the range models, and a new Tesla Model X can set you back around £80k.

They’re too expensive to run

This is definitely not true and the reality couldn’t be more different.

For a start, electric engines have fewer moving parts so they’re significantly easier and cheaper to maintain than a combustion engine.

Electric vehicle owners also don’t pay any vehicle excise duty and some electric cars are eligible for government grants upto £2,500 – bringing the costs down even more.

Even electric vehicle charge points installed at home or at the workplace are eligible for grants to reduce the costs even more.

Again, this couldn’t be any more different from reality.

There is no research or evidence to suggest that electric powered vehicle engines decay any quicker than conventional combustion engines.

When it comes to lifespan, most electric vehicle warranties come with either a 10 year guarantee or 100,000 miles – whichever comes first.

This isn’t much different to combustion engines, most of which are expected to achieve 100,000 miles before the owner starts to experience any problems.

So again, electric vehicles are an as good, if not better option.

It takes a long time to charge an electric vehicle

It’s true that putting petrol or diesel into a car takes next to no time at all.

But electric vehicles can also be charged quickly.

Depending on the type of charger you use, it’s easily possible to achieve more than 100 miles of charge power within 20 – 30 minutes.

It’s also more convenient to charge an electric car because they can either be charged overnight at home, or you can fast-charge them at publicly available charge points while you’re in town or doing your shopping – or even at work.

Running out of charge during a long journey has always been a concern of people thinking about getting an electric vehicle.

There may have been some validity to this when electric vehicles were newer on the market and less people needed to charge them.

But there’s a huge network of electric vehicle charge points now available to the public and finding one is as easy as finding a petrol station.

What that means is there are actually more public places to charge an electric vehicle than there are petrol stations for petrol and diesel cars.

With sales of new combustion engine vehicles due to be banned by the end of the decade, and electric cars becoming increasingly cheaper to buy and run than petrol and diesel alternatives, there has never been a better time to make the switch to electric vehicles.

Installing an electric vehicle chargepoint at your home or business can make more of your investment in an electric car.

With a government grant available to help cover the installation costs, and smart technology meaning you can charge your vehicle when electricity prices are at the lowest in the day, you can benefit from a more environmentally friendly vehicle, while saving you money at the same time.